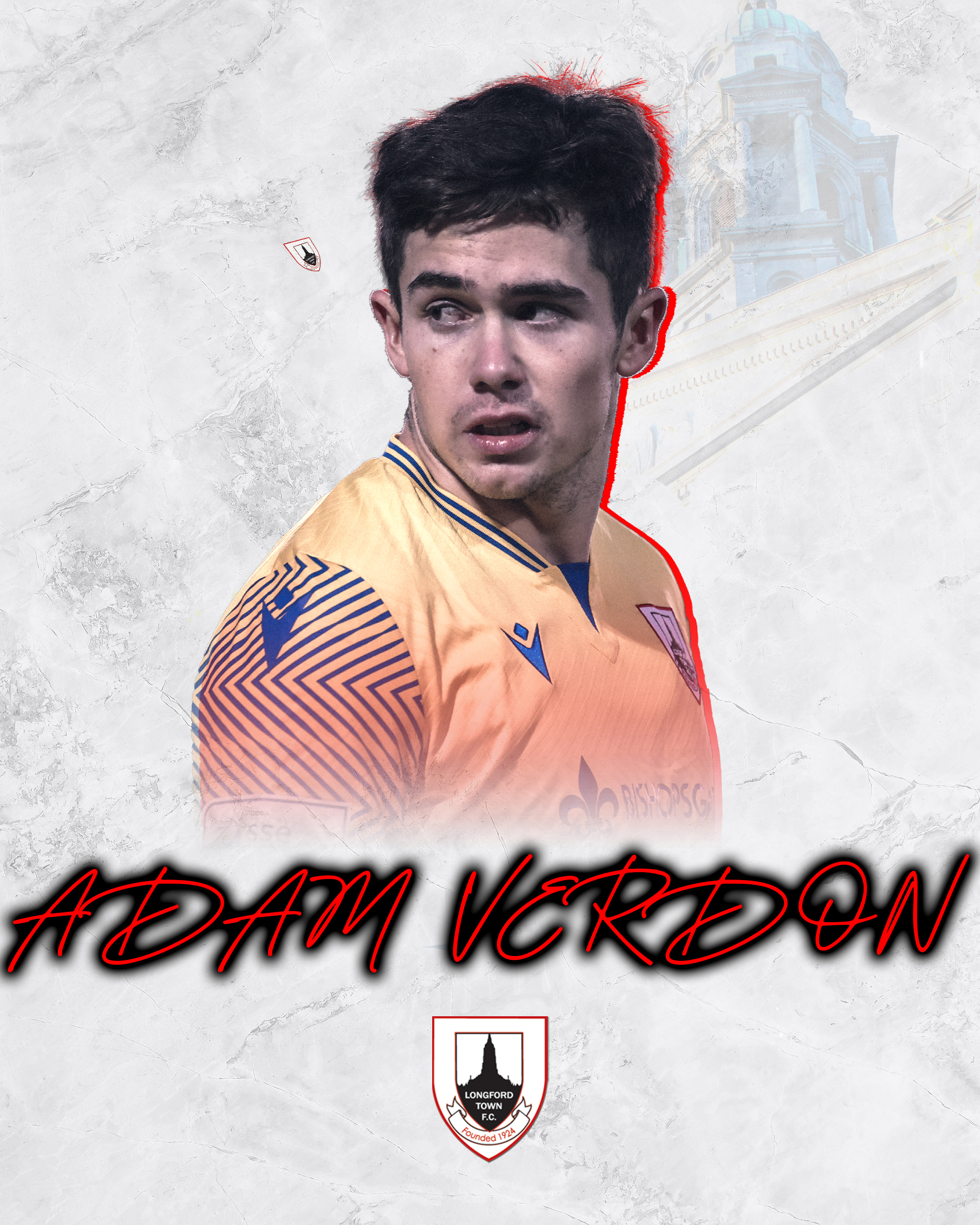 Longford Town FC is delighted to announce the re-signing of Adam Verdon and the new signing of Francis Campbell for the 2023 First Division League of Ireland season.

Adam, who joined his brother Sam in re-signing for next year, arrived at the club last June, transferring from UCD. A highly-rated midfielder, Adam will be looking to push on next season and really establish himself in Stephen Henderson’s new-look Town side.

Francis Campbell joins De Town from Shelbourne. Francis was a member of Drogheda United’s U15 squad in 2018 and in 2019 he stepped up to the club’s U17 side. In 2020, Francis moved on to Drogheda’s U19s and in August 2021 he left to join Shelbourne’s U19 squad where he was their top scorer for two years straight. 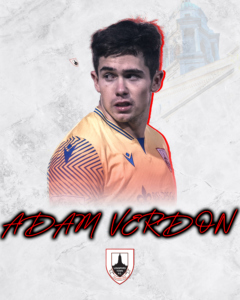 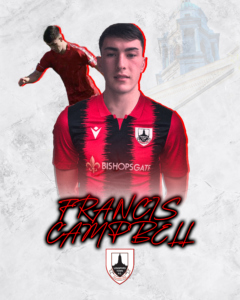