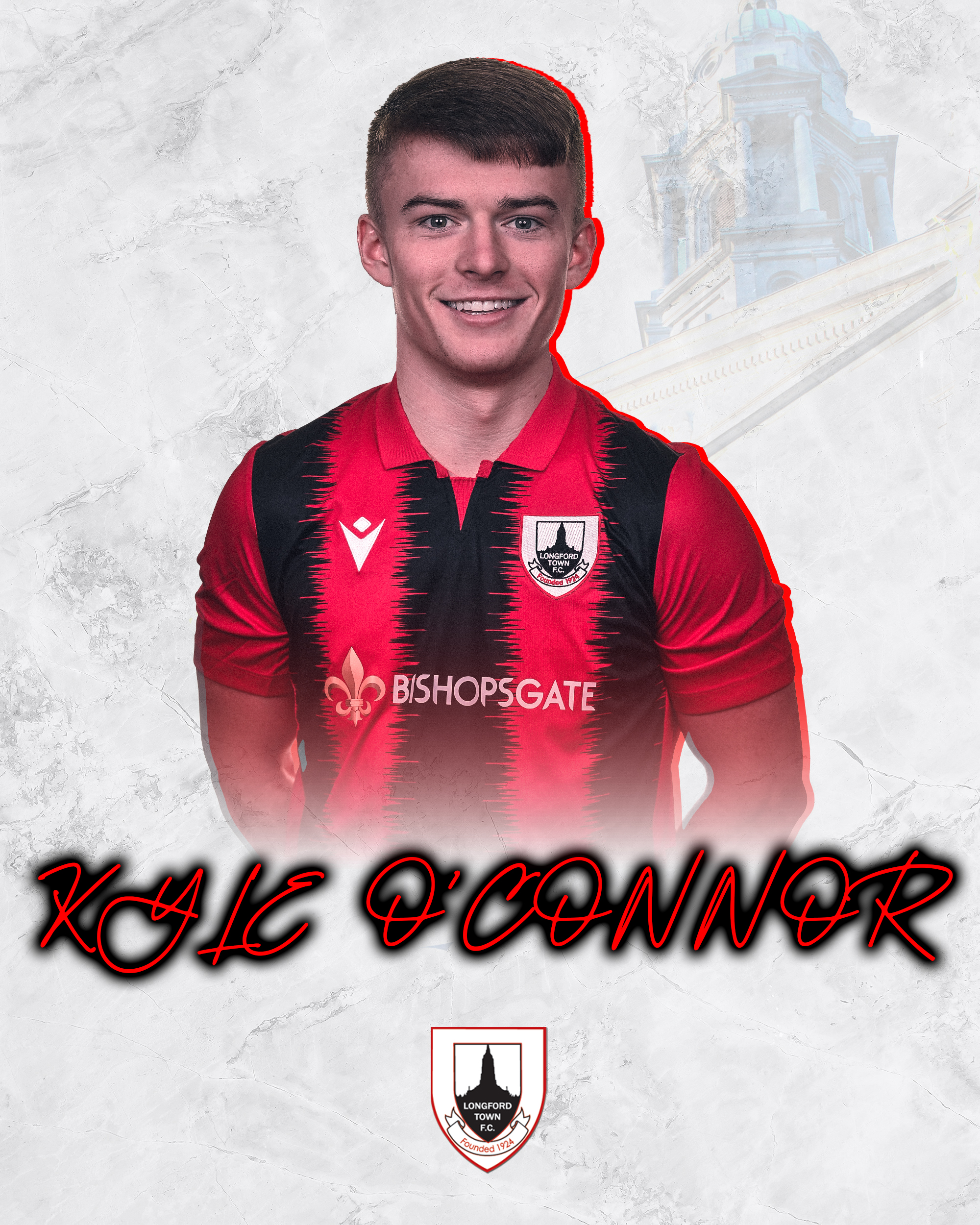 Longford Town FC is delighted to announce that Kyle O’Connor has signed for the 2023 season.

The 19-year-old midfielder who can also play as a left-back joins from Shelbourne having risen through the ranks of their academy after a spell at Shamrock Rovers. He made his debut under Damien Duff in April earlier this year.