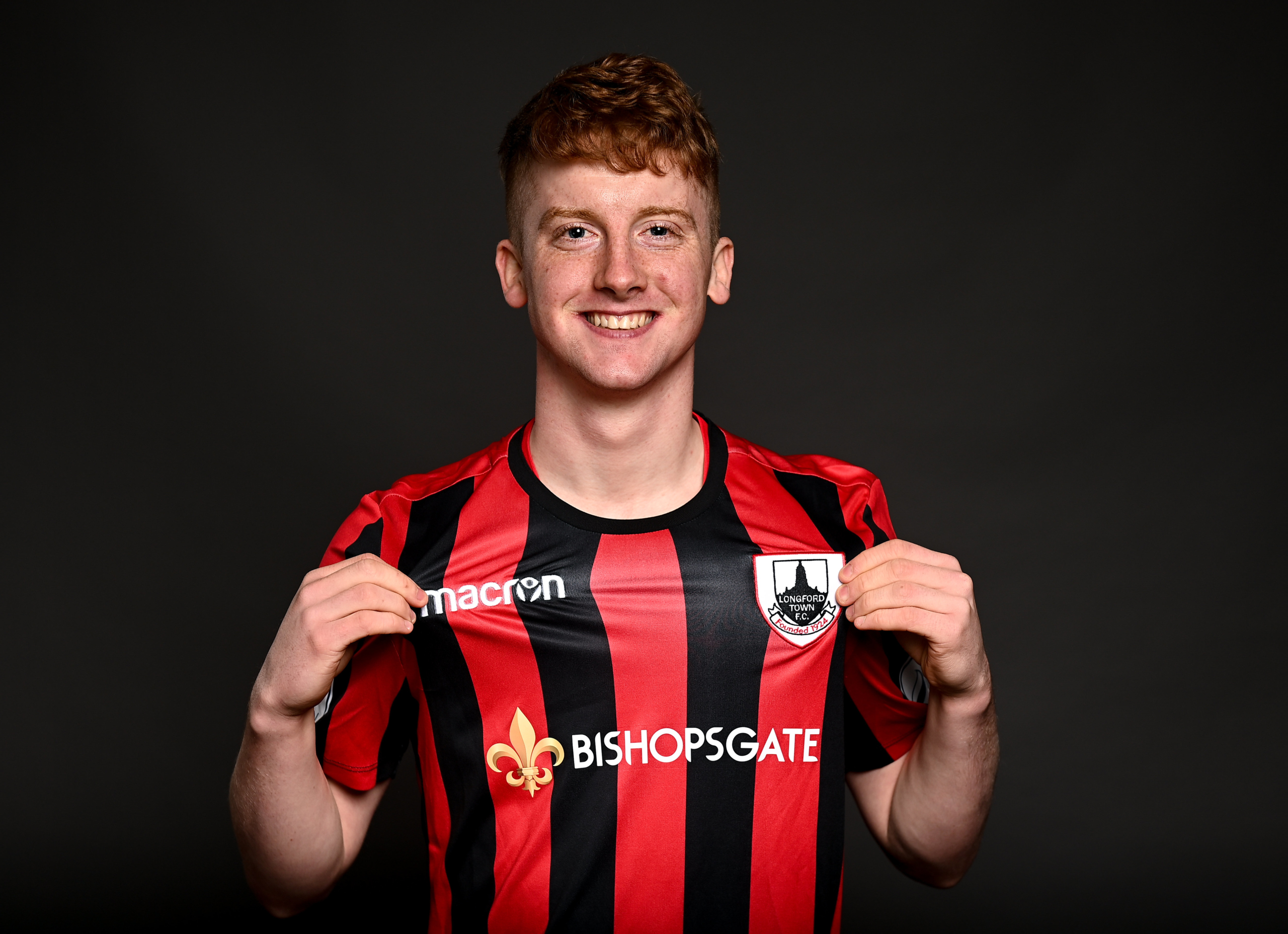 Longford Town FC can confirm that Aaron McCabe has departed the club due to work commitments.

Aaron will be fondly remembered for his time at the club. He rose through the ranks of our academy before making his first-team debut in 2019. In the 2020 promotion year, he scored the goal of the season with a breathtaking chip from 30 yards out before scoring a second to win the game against Wexford in an important league game. He became known as the ‘Baby faced Assassin’ following the goal and will be missed by all LTFC supporters.

The club thanks Aaron for his efforts in the Red and Black and wish him the very best for the future. 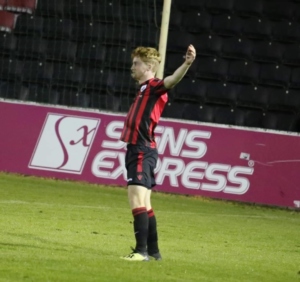