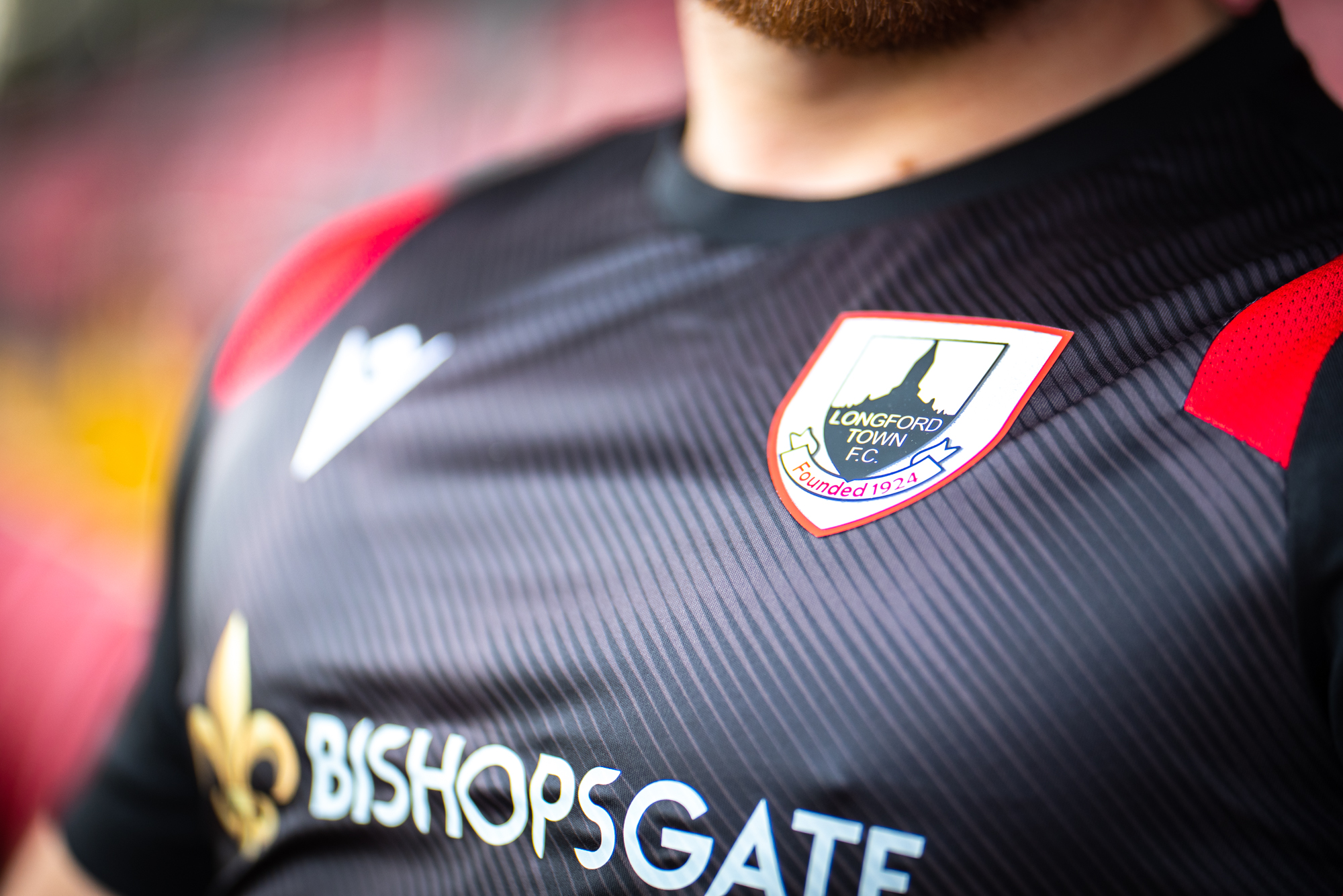 First-team manager Gary Cronin has appointed James Keddy as Assistant Manager and Ian Fowler as Goalkeeper coach for the 2022 season.

Keddy and Fowler were both part of Gary’s management team at Bray Wanderers and join De Town ahead of pre-season training beginning later this week.

James Keddy has an extensive playing record in the League of Ireland, winning league and cup titles and lining out for the likes of UCD, Derry, Shelbourne, Dundalk, Shamrock Rovers and Bohemians accumulating over 400+ appearances across a playing career that lasted 17 years.

Ian Fowler comes to Longford having been goalkeeping coach at Bray Wanderers since 2015. Before that he had a stint at Athlone Town. A former LOI player himself and a highly regarded coach, Ian is the Director of the Irish Pro Keepers academy which was established in 2013 and has bases nationwide.

There will be further staff updates in the coming weeks.