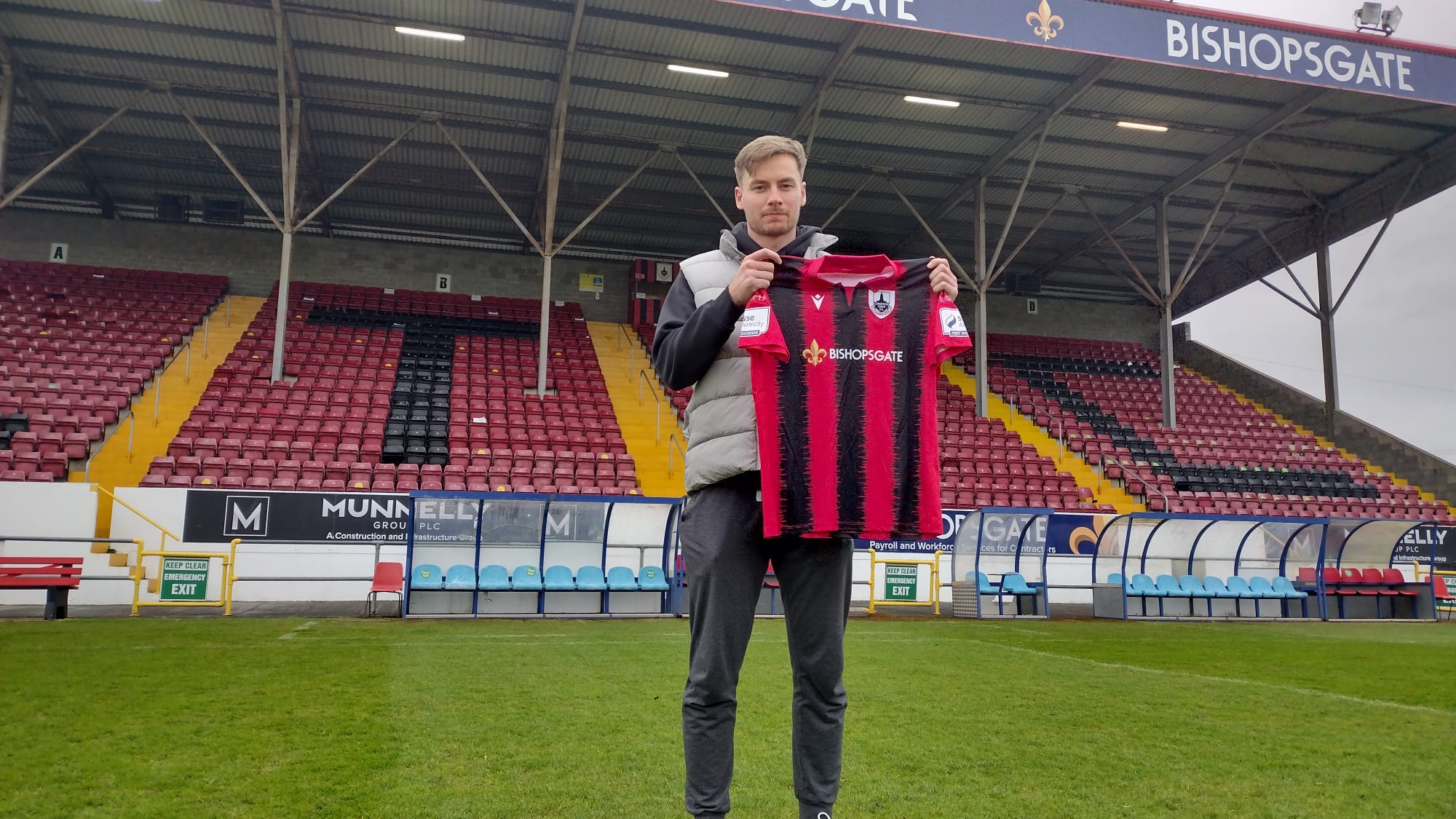 Longford Town FC is delighted to announce the signing of Joe Doyle to the team for the 2022 SSE Airtricity League First Divison season.

Speaking to LTFC.ie at Bishopsgate this evening, Joe explained his decision to sign for De Town;

Obviously, I know Gary and a few of the lads from last year so….I’ve been with Bray a couple of years now and I just felt it was time for something new. I know all about Longford, great team, great setup so…I think I can bring something to the team.

Joe is eligible for selection for tonight’s SSE Airtricity League game at home to Cobh Ramblers.