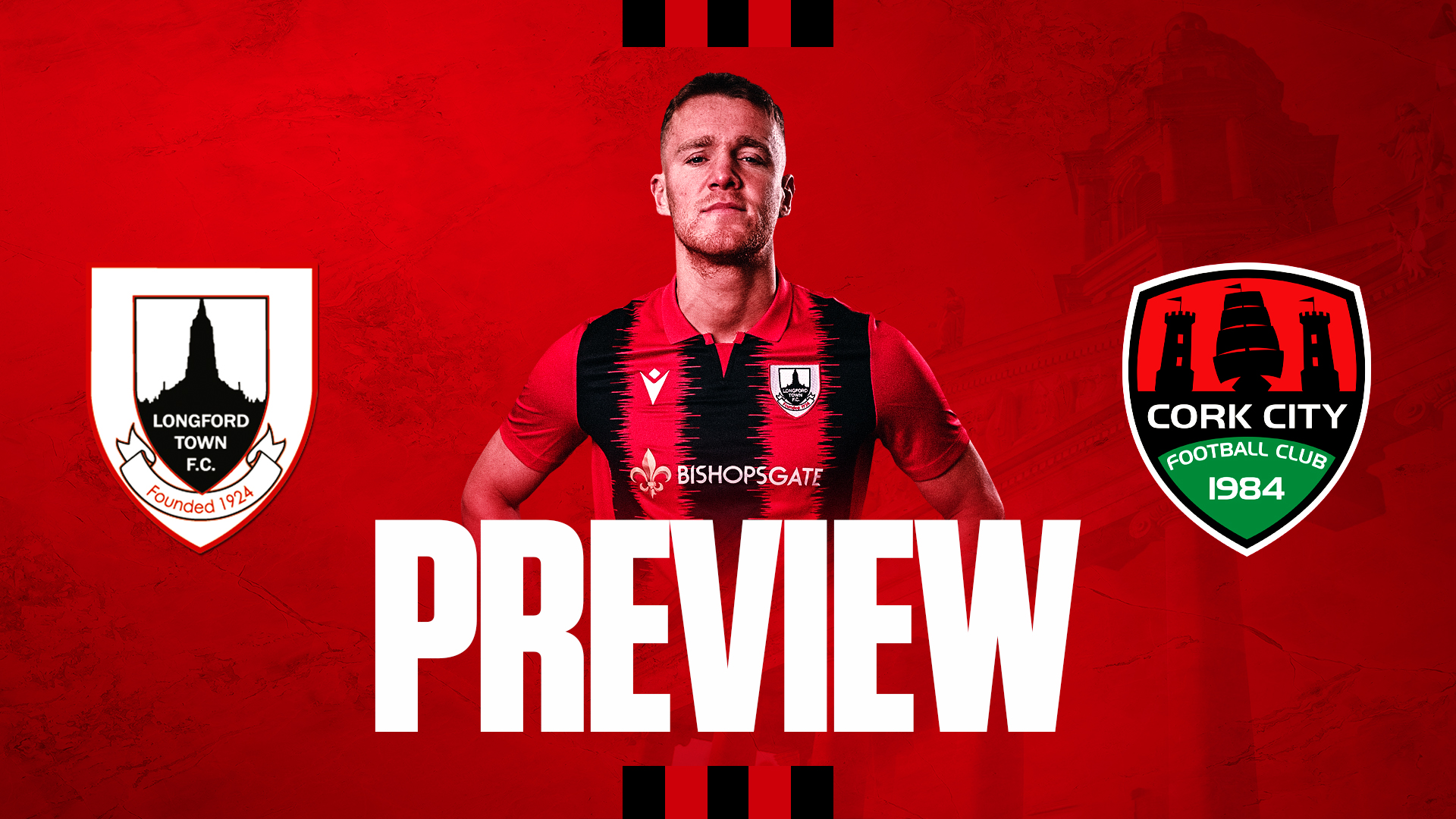 Having enjoyed a strong finish to last season, which saw Cork City finish just four points outside of the play-off places, Colin Healy got the bulk of his business done early in the off-season which has given the Rebels a good platform from which to build off in 2022.

Just to mention, the Cork City boss, Healy will not be taking charge of his team on Saturday as he has been granted leave for personal reasons by the club and everyone at LTFC of course, wish him the very best.

The growing levels of enthusiasm on Leeside were given a further shot in the arm on the opening night of the season when City put six past a poor Bray Wanderers side, but defeat to Galway United on Friday night will have quickly brought Cork supporters back to earth.

As expected, former Cork manager, John Caulfield brought his Galway team down to Turner’s Cross with the intention to frustrate the hosts and deny them the opportunity to find any sort of rhythm during the 90 minutes, and he achieved exactly that, with Galway grinding out the ugliest of 1-0 wins in front of a crowd of almost 5,000.

The loss of talisman, Dylan McGlade through injury early on would not have helped the Cork City cause and the stand in management team will have their fingers crossed that McGlade can get back to full fitness ASAP.

Despite the deflation of defeat last time out, Cork City will arrive to Bishopsgate with the major advantage of having two league games already under their belt, while Longford Town will be lining out for the first time in the First Division this season.

With Longford Town having a totally new look squad, following last season’s relegation, the combination of a postponement on week one and a bye week in week two will not have aided the bedding in process for Gary Cronin’s new players at all. That is a challenge De Town will have to overcome on Saturday as an expectant home crowd turn out for what is a now massive first home game of the new season.

With Waterford setting the early pace, teams like Longford Town and Cork City will be anxious not to let the Blues pull too far out in front as they most certainly have the quality to build up an unassailable lead if the chasing pack fail to find some early season consistency.

Longford Town have kept busy over the past week with a behind closed doors friendly against a Premier Division opponent with Sam Verdon on the scoresheet for Town. With new signing, Christian Magerusan not yet available for action, there may be a burden of responsibility on Verdon to supply the goals for the Midlanders with a lack of options in the centre forward position at present.

No team in the entire country conceded more goals than Longford Town last season and it is worrying the goals have continued to leak at the back in pre-season. This is something Cork City will look to exploit and in particular, striker, Cian Murphy will be hoping to further enhance his growing reputation with a bold showing against a potential promotion challenger on Saturday night. With 11 goals in 27 First Division games last season, Murphy has a real eye for goal and can out muscle even the toughest of defences despite his youthfulness and any slip up in De Town back four is likely to be punished as a result.

With all due respect to Cobh Ramblers, who were Longford’s intended first opponents of the season, this is a far tougher opening assignment for the Midlanders and as a result, a steady opening day performance that yields any sort of points on the board should he viewed as a positive.