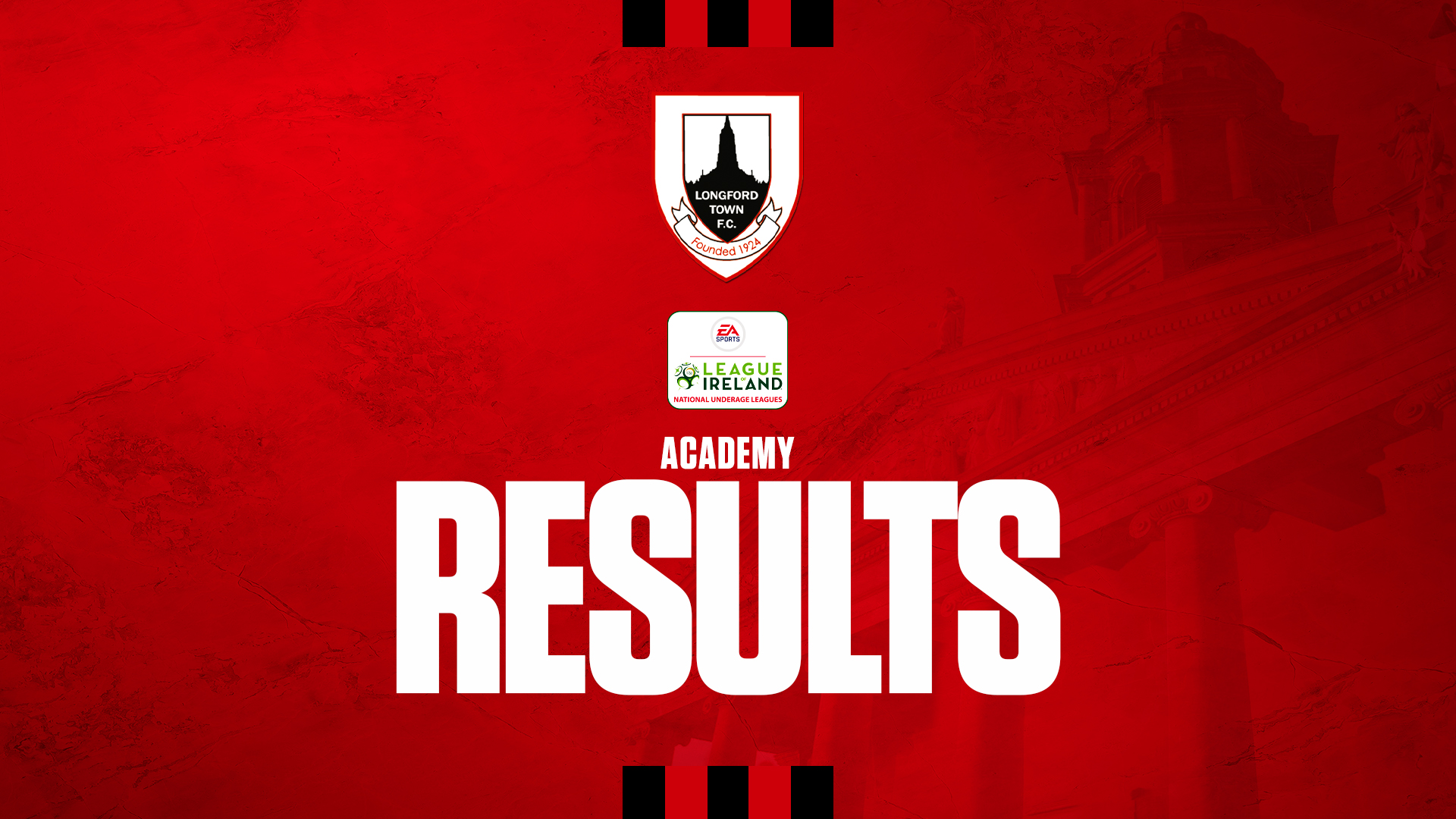 Our 15’s put up a spirited performance against Finn Harps on Sunday, having to play with no recognised keeper as Jack Brehony had to be taken off due to injury after just 40 minutes. De Town were losing heavily when Richie Moss’ side managed to pull 3 goals back in under 15 minutes. Special mention to Fiachra Haughey who stepped up and went in goal when the team needed him most.