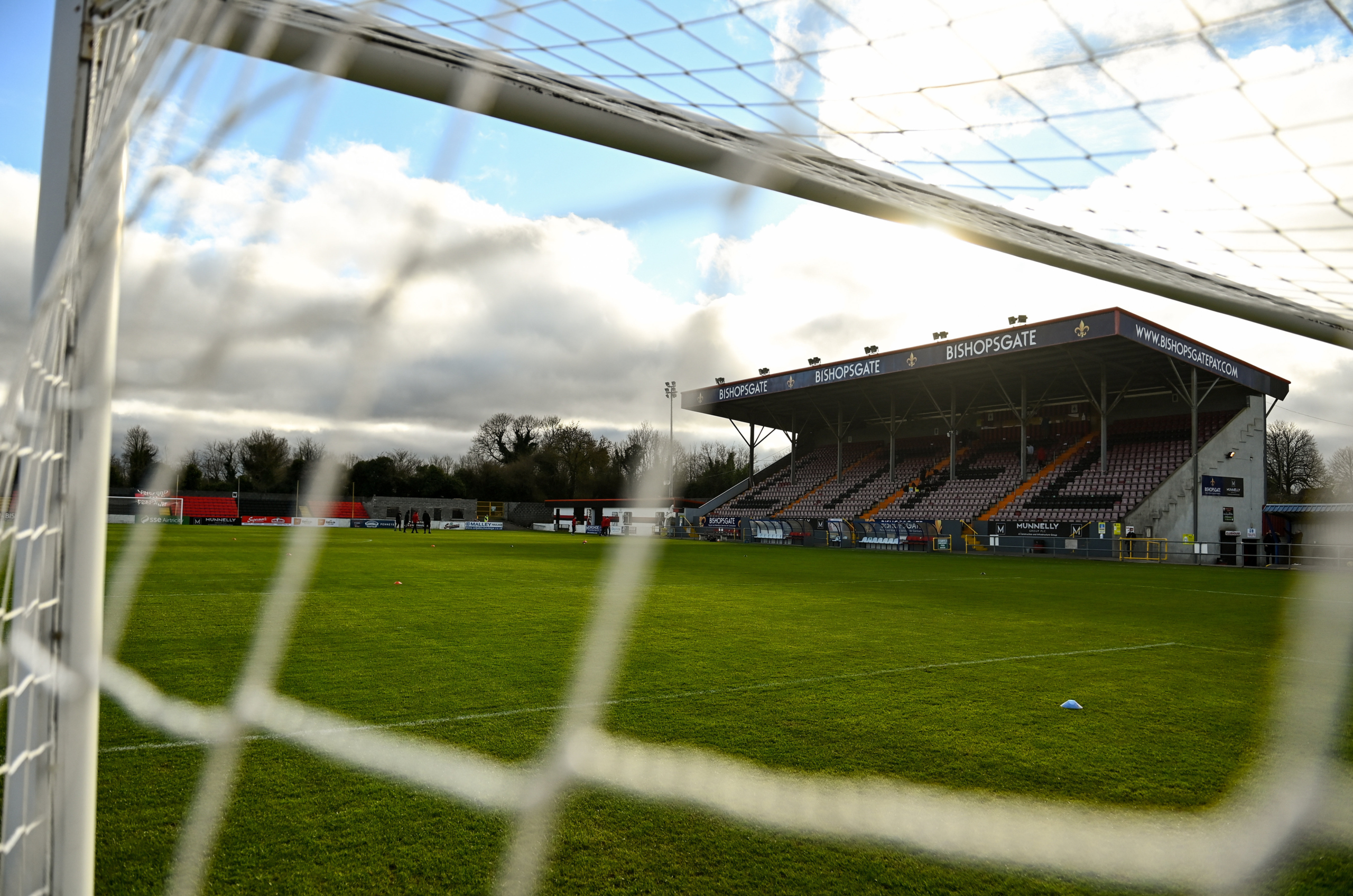 Dunne, who came through the Town academy and was with our 19’s last year, is a confident young centre back who has impressed greatly in pre-season with appearances against Bohs, UCD and Harps.

Adam Hayden is a goalkeeper who joins us from Bray. Hayden joined Bray in January 2019 from Leinster Senior league side Bluebell United. He previously played with Greystones United.

Michael Barker is no stranger to the league, having made almost 200 appearances across a number of clubs. Right back Barker was with Shels last year when they won the first division under Ian Morris and before then had been with Bohemians. He has also played with UCD, Bray and St. Pat’s.