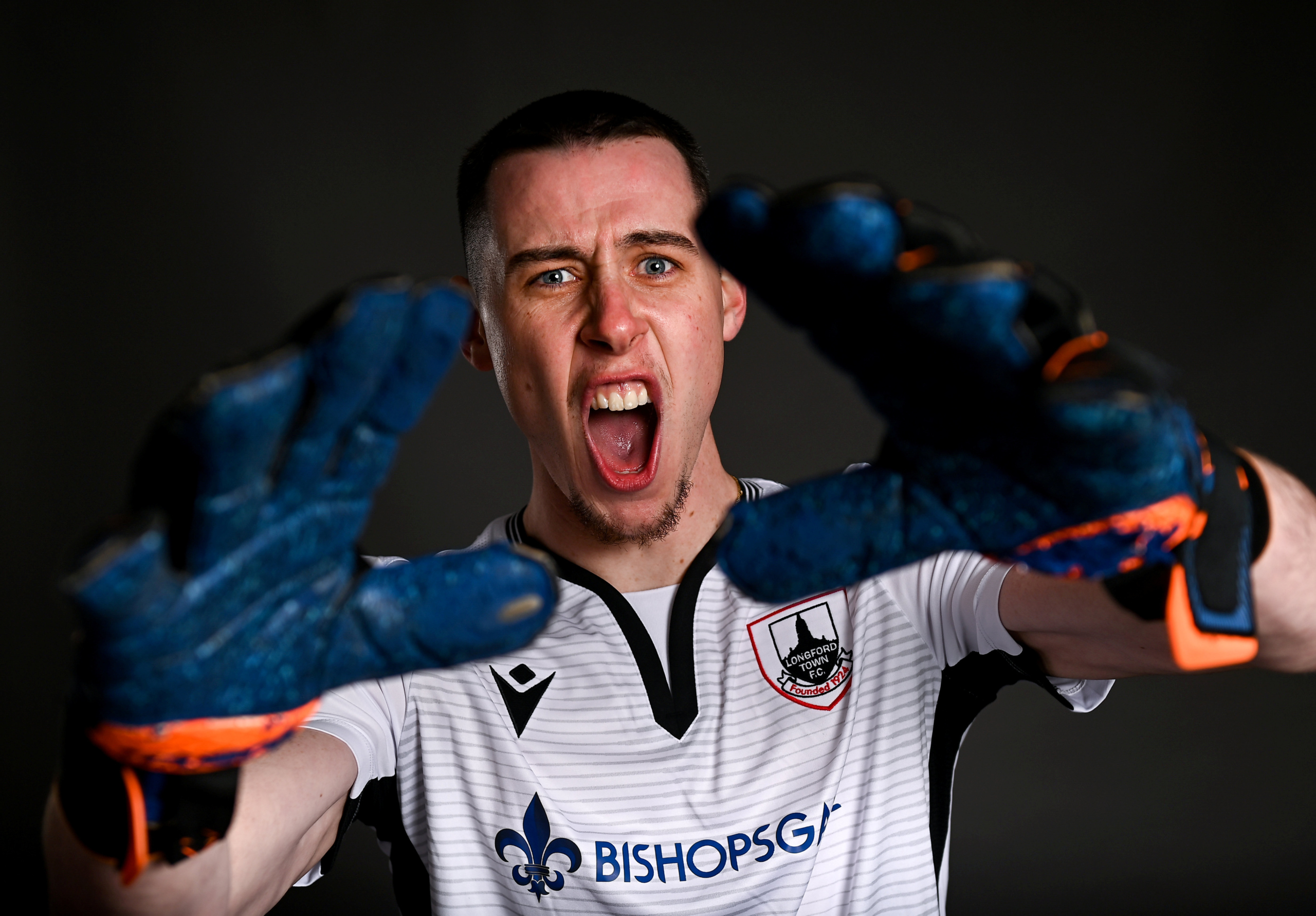 Longford Town FC is delighted to announce that Luke Dennison has re-signed for the 2022 season.

The American goalkeeper comes into his third season at De Town. He spent the second half of the season on loan at Galway United last year where he made an immediate impact in his first bit of action, coming off the bench to save a penalty against Cabinteely after Conor Kearns had been sent off.

Hoping to push on and really showcase his talents this year, the 25 year old shot-stopper is looking to battle it out with De Town’s Lee Steacy for that number one spot;

I’m delighted to sign back with Longford. After meeting Gary and having a chat, there was no question he was going to make this group perform to a high standard every week. Then meeting the goalkeeper coach Ian Fowler, I was thrilled to get going, he is going to push Lee and I into another level of goalkeeping. I’m excited to work alongside Lee for another year and really push for the starting spot! I can’t wait to see everyone at Bishopsgate!! C’mon the Town! 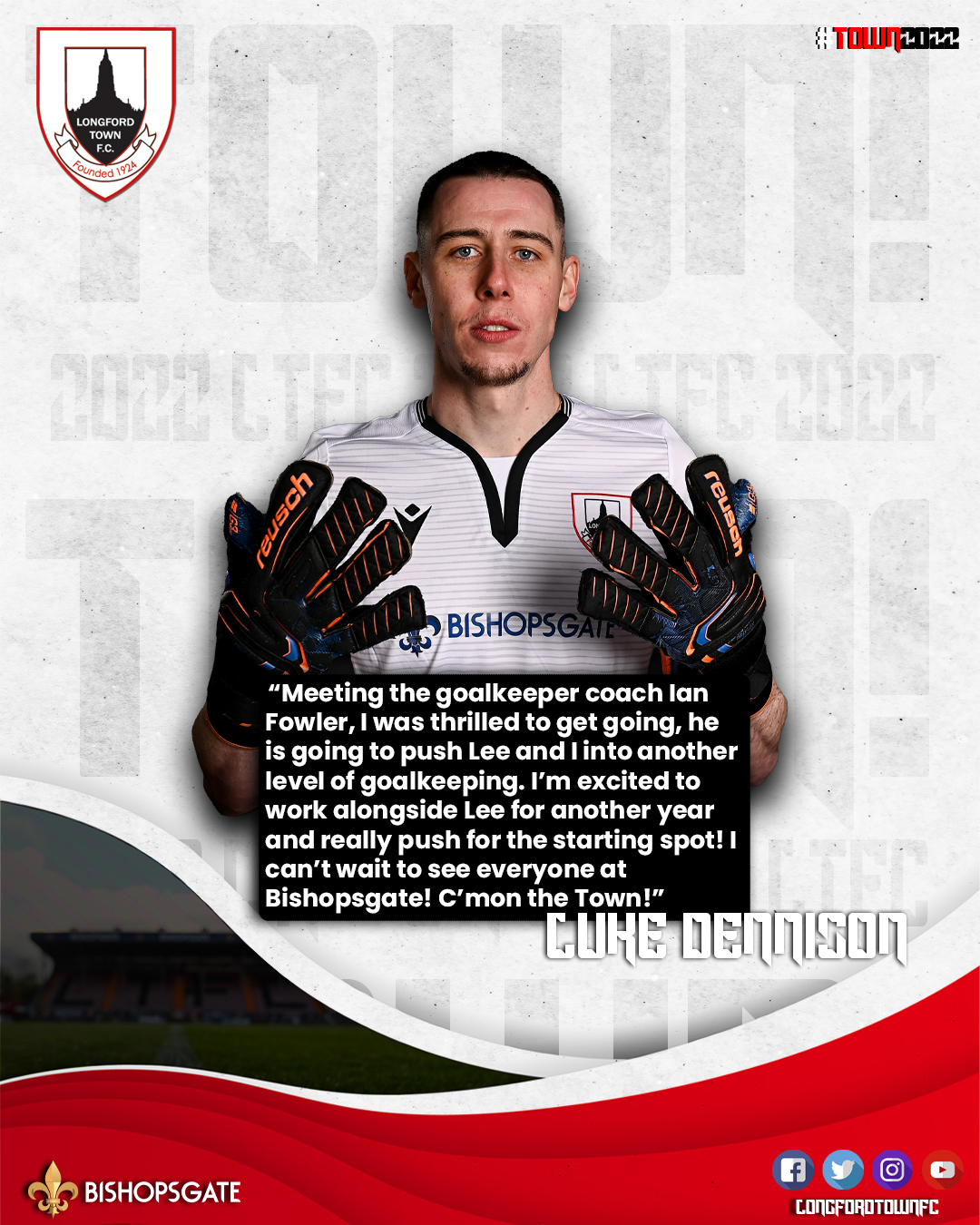